A Virtual Benefit Production based on a story by DOROTHY PARKER. Adapted & performed by ZUZANNA SZADKOWSKI. 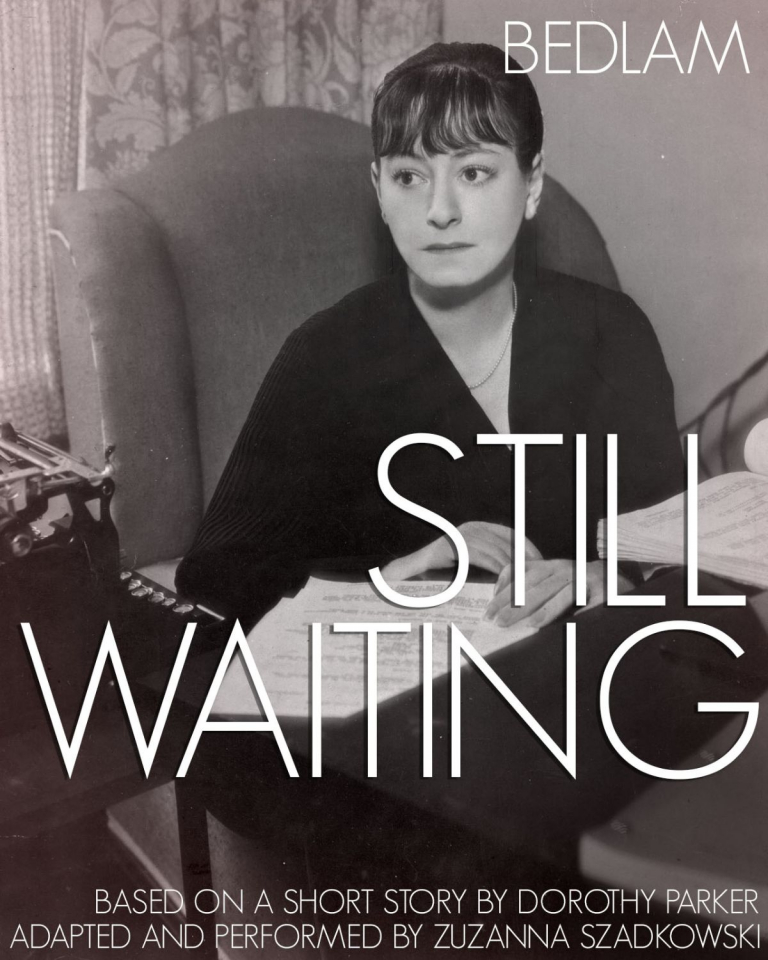 This production was part of the the DO MORE benefit series. 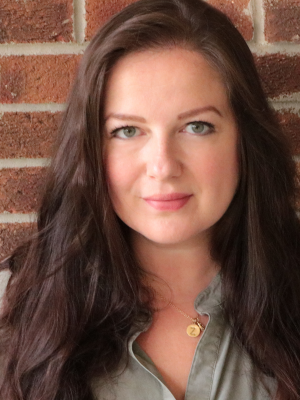 Zuzanna Szadkowski played Dorota in the CW’s hit drama series “Gossip Girl”. She can be seen as Nurse Pell on the Cinemax series from Steven Soderbergh, “The Knick.” Other television credits include: “Search Party,” “The Good Wife,” “Elementary,” “Girls,” “Guiding Light,” “The Sopranos,” “Law and Order,” and “Law and Order: Criminal Intent.” Film credits include Pigeon, Growing up and Other Lies, Loserville and Butterflies of Bill Baker. Off-Broadway theater credits include queens at LCT3, Uncle Romeo Vanya Juliet (WSJ Performance of the Year 2018) with Bedlam and Peter Pan also with Bedlam, The Comedy of Errors as part of the Public Theater’s Mobile Shakespeare Unit, and Nora and Delia Ephron’s Love, Loss and What I Wore. Regional theater credits include The 39 Steps at The Actors Theater of Louisville, The Merry Wives of Windsor at Two River Theater and The Nerd at Bucks County Playhouse. Zuzanna is a Master Teacher for YoungArts in Miami. She received a B.A. from Barnard College. 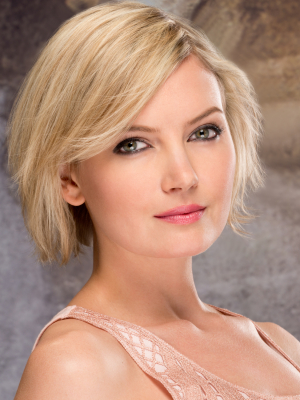 Susannah Hoffman received an MFA in acting from the A.R.T./MXAT Institute for Advanced Theater Training at Harvard University. Regional theater credits include Baby Doll in Baby Doll  (McCarter Theatre), Mary Debenham in Murder on the Orient Express (McCarter Theatre and Hartford Stage), Cherie in Bus Stop (CENTERSTAGE), Elizabeth in Heartless, Abigail in A Discourse on the Wonders of the Invisible World (Contemporary American Theater Festival), Sexual Perversity in Chicago (ART), The Donkey Show (ART), Connie in The Effect (Gloucester Stage), and Nina in The Seagull (Opera House Arts). Her New York credits include The Actress in insignificance, Ophelia in Hamlet, Juliet/Mercutio/Prince/Balthasar in Empirical Rogue’s four-actor Romeo & Juliet, Morgan in Owned, Celine in … But the Next Morning, and Claire in L’Amour Fou. TV/Film: Sender, Rogue Hostage (upcoming), House of Cards, The Good Fight, Instinct, Spiderman 2, Invisible. 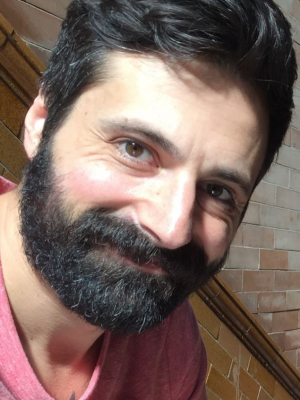 Eli Rarey is an independent filmmaker, performance artist and poet. His feature film The Famous Joe Project, premiered at Outfest in 2012. His short films have appeared in festivals and won awards all over the world. Rarey is a founding member of SCIENCE PROJECT performance collective and a regular contributor to online art and literary journal Ohio Edit. He holds a bachelor’s degree from Columbia University in Theater Arts and an MFA degree from USC School of Cinematic Arts, where he later taught in the Interactive Media Division. In addition to his work as a writer and director, he has worked in visual effects on both independent and major studio films. Rarey has lived in New York City, Dublin, Santa Rosa, Los Angeles and Reykjavik. He is currently based out of Detroit, Michigan. 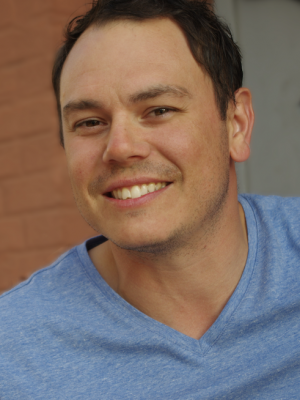 Damon Millard is a sharp, thought-provoking stand-up comic who mixes story-telling, quick wit, and bizarre observations into a laugh riot performance. Damon has two albums, “Shame, Pain, And Love” and “Unicycle.”  Damon is featured on SiriusXM and can be heard streaming on Apple Music, Pandora, Spotify and more. He hosts a unique, irreverent video podcast variety show on YouTube called,  “The Low-Budget Show” which combines sketches, cartoons, guest interviews, and all kinds of fun shenanigans. Damon has spent the last 12 years zig-zagging the country as a comedian performing in all kinds of comedy clubs, colleges, theaters, bars, and corporate gigs. He has performed in the Milwaukee Comedy Festival several times, as well as The Flyover Comedy Festival, The New York City Free Comedy Festival, and many more. Damon has worked as a photojournalist in TV News, and is a freelance video editor.