Stories of Courage and Service as told by the Veterans of Bedlam Outreach encore performance, June 7th 2021 @ 7:00pm EST 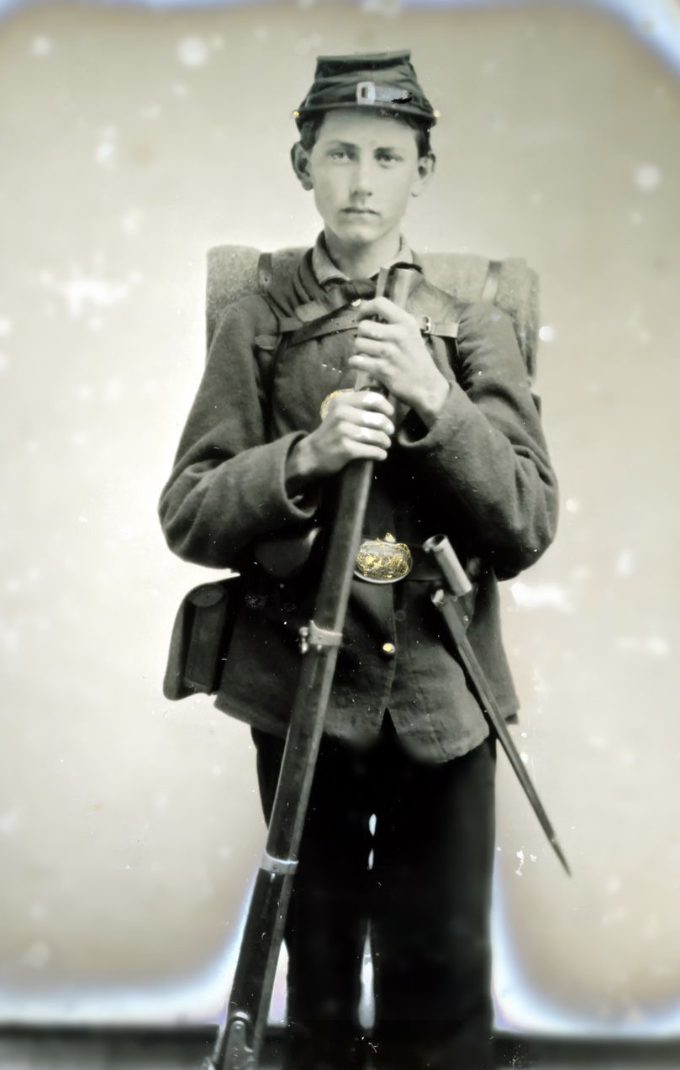 Inspired by the book Final Camping Ground by JEFFREY I. RICHMAN

Registration Closed
A twelve year-old drummer boy named Clarence lies buried in Brooklyn’s Green-Wood Cemetery. He was killed in the Civil War. The young man who accidentally shot him wrote to Clarence’s mother and father, “God knows that I would bring him back to life again, I would give, did I possess it, the whole world and all it contains.” What connects those who served – across wars, across time, across branches of the military? What lives on and moves in us as we remember those long-buried? What is our common and enduring truth?
This evening of performance features Lou Bullock, Ed Damato, Mary Jo McConnell, Lucas Niedzialkowski, and Paul Pillitteri and is inspired by the book, Final Camping Ground by Jeffrey I. Richman and by the sacrifices of all those who served our country.

Bedlam offers a FREE ongoing acting class for Veterans on Monday evenings with a focus on Shakespeare’s plays. Other areas of study include Scene Study, Acting for the Camera, Movement for Actors and Voice and Speech. Participants are also welcome to bring in material of their choice to work on for auditions and performances. The class is open to actors of all levels of experience as well as “non-actors.” Veterans only. 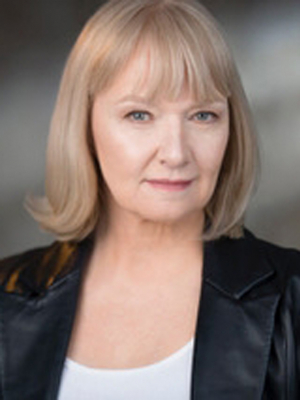 MJ is an actor, R.N., military veteran and guided meditation leader who co- founded The Veteran Arts Workshop-Online Portal: offering free classes in arts/mindfulness to veterans in response to the pandemic. She currently recurs as Una, a “Nazi bombmaker on a mission” in Hunters on Amazon Prime. You might have seen her perform in the Broadway National Tours of The Phantom of the Opera, Disney’s Beauty and the Beast, Sister Act and All Shook Up, as well as creating over fifty roles in regional & off-Broadway theatre, all buoyed by an MFA in Acting from American Conservatory Theater. She co-wrote, produced and starred in the short film Trumped as well as her one woman show, Captain MJ’s Fantastic Journey. On television, she appeared in One Life to Live, Masters of Sex, Pan Am, and loves working on NYC indie films. As a founding artist of New York’s Musical Theatre Factory, she is a recipient of their inaugural “Builder’s Award”. Her guided meditation CD “A Voice for Healing” can be downloaded at www.maryjomcconnell.com/meditations. MJ is a native New Yorker and thanks her husband, Broadway musician John Johnson, for being her pandemic pod-mate and home studio gaffer. 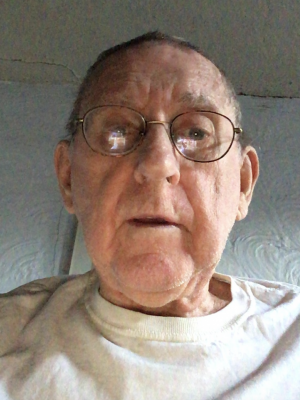 Lou was drafted into U.S. Army in 1955 and served in Germany. For forty years he was as advertising exec for BBDO, working network TV area. As an actor: All-Army Entertainment Contest. Off and Off-Off Broadway: One Flew Over the Cuckoo’s Nest, Judson’s Poets Theater, etc., one hundred TV commercials as principal, forty years and ongoing as a non-singing actor (Super) at Metropolitan Opera and New York State Opera. Thanks to Eric and Bedlam for generous support of Outreach program! Keeps an old guy going. 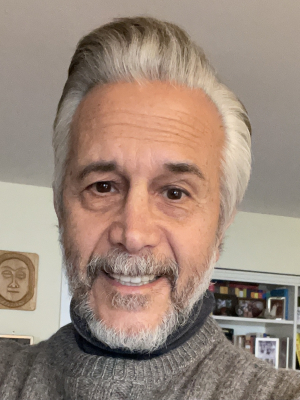 Petty Officer 3rd Class Paul (Paolo) Pillitteri was a top-secret cryptologist upon the USS Intrepid during it’s last tour of duty before becoming a museum on the west side of Manhattan. During his there years in the Navy, he met a crewman from North Carolina who taught him that some of the secrets of life were in books and in theater and helped make him into the playwright/composer he is today.  He considers his time on the Intrepid some of the greatest moments of his life.

Paolo’s play, “Nocturnal Emissions” was produced at Ensemble Studio Theater, his one-man play, “I am Hamlet,” at the Edinburgh Fringe Festival, and his musical, “Immigrant Son,” a homage to his immigrant heritage, at the Hudson Guild Theater, where it was awarded “best score” of a musical. He is the proud spouse of the ballerina/teacher Martha Chapman and thanks Zuzanna Szadkowski for her stewardship of the Bedlam Veteran’s Class and it’s members for their constant inspiration. 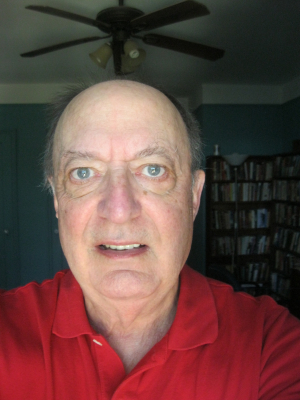 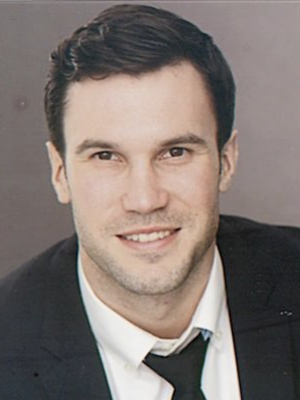 Lucas Niedzialkowski entered the performing arts after serving as an Infantry Officer in The U.S Army. He has appeared in numerous theatre productions including Charles Mee’s BIG LOVE, Darlene Craviotto’s PIZZA MAN, Adam North’s SPIN and Anthony Wilkinson’s MY BIG GAY ITALIAN WEDDING. He studied at The Barrow Group, Atlantic Theatre Company, Bedlam Theatre Company and HB Studios. Originally from Central New York, Lucas currently resides in Harlem and is on a constant mission to improve his craft.