Skip to content
“What is life but a series of inspired follies?” –George Bernard Shaw, Pygmalion
photo by Ashley Garrett 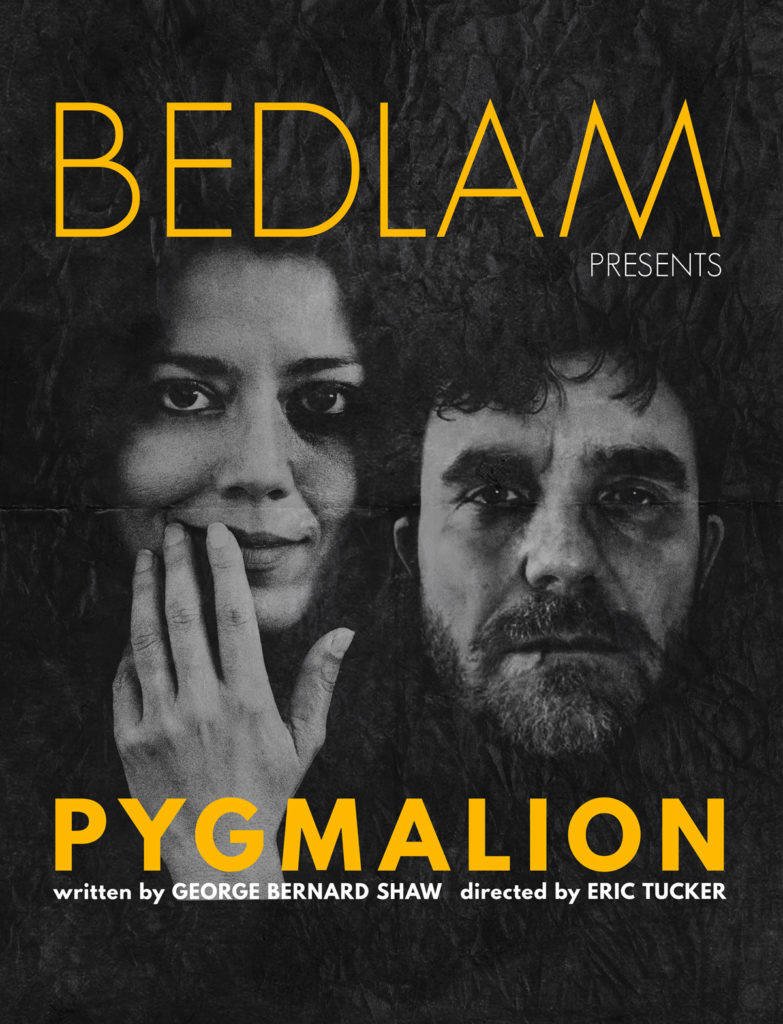 Bedlam’s Pygmalion shines a contemporary light on Shaw’s allegorical classic. With South Asian actors portraying both Doolittles, Bedlam “slices to the core of a classic text with wit and verve and show-off’s delight.” 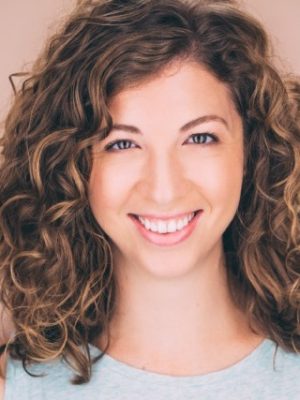 Grace Bernardo is an actor, singer, and theatre maker based in NYC. She most recently made her Off-Broadway debut in Bedlam’s Uncle Romeo Vanya Juliet. Other New York credits include Romeo and Juliet (Bedlam, FoST), Twelfth Night (Modern Shakespeare Project), Radium Prototype (The Tank), The Visitors, The Comedy of Errors, The Reigning Princess of Pop, and readings by Kimberly Pau, Michael John Garcés (Cornerstone Theater-LA), and Tatyana Khaikin. She has worked with such directors as Anne Bogart and Konstantin Raikin, and been both an actor and mentor for the Young Playwrights Festival at the O’Neill Theater Center. In 2018, she also filmed a television pilot and national commercial for two major networks and was edited out of both, so don’t be fooled by this. Training: Furman University, National Theater Institute (MXAT), SITI Company. Thanks to the Bedlam team and my miraculous family. 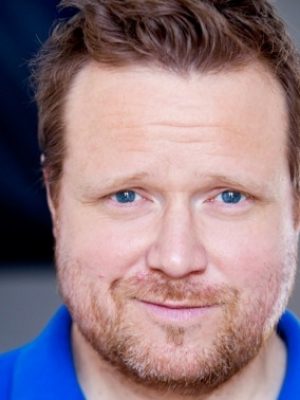 Edmund Lewis is very happy to be back in Cambridge, having appeared in the 2015 Elliot Norton Award winning productions of Bedlam’s Saint Joan (here at CST) and The Tempest (at A.R.T.)  Most recently, he played Colonel Brandon in Bedlam’s hugely successful Off-Broadway run of Sense & Sensibility as well as numerous characters in the east coast premiere of Steven Sater’s New York Animals. Edmund is an original member of the acclaimed Bedlam company, having acted in the original runs of Saint Joan and Hamlet (both at the Access Theatre and Off-Broadway at the Lynn Redgrave Theatre) in addition to Twelfth Night and What You Will (at the Abingdon Theatre.)  Other New York credits include Sackville & Mr. Harris in The Libertine (at the Chernuchin–also directed by Eric Tucker); Mark in The Philadelphia, Kafka in Words, Words, Words and Sir Richard Attenborough in Time Flies (Bang Theatre Collective) and the Horny Delivery Guy in 95% Chance They’ll Wind Up Like Larvae (NY Fringe). Edmund can also be seen in his friend Gregory Abbey’s web series, Marriage & Other Tragedies, as well as in Andrew Lawton’s short film Have You Seen Calvin? which will be premiering at various film festivals this year. 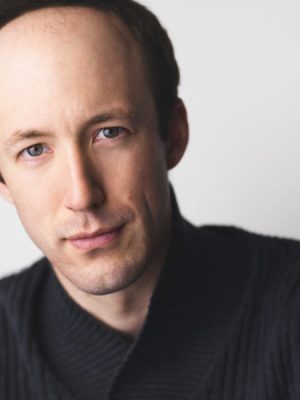 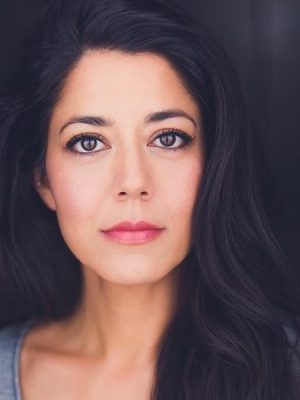 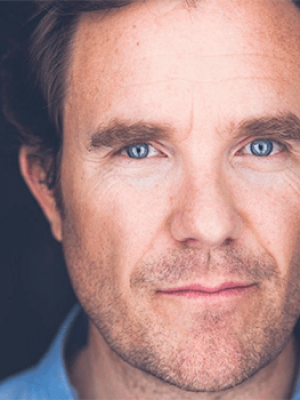 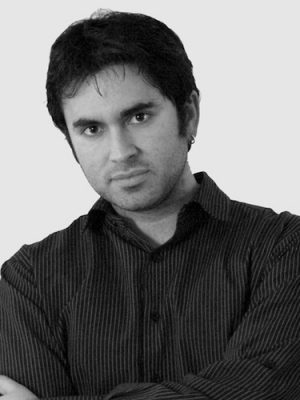 Michael Dwan Singh is an artist, community organizer, and producer based in Cambridge, Massachusetts. An experienced multi-instrumentalist, Singh has brought to life numerous events across the Northeast with his vibrant and unique playing of the dhol, tabla, oud, and piano. He is a co-founder/organizer of Hindie Rock Fest: a music festival celebrating South Asian American artists from across the country. He also organizes Subcontinental Drift Boston, a long-running monthly open mic that nurtures South Asian creative community in the greater Boston area. In his decade-long career as a producer and recording engineer with production house Desi Standard Time, Singh has worked closely with artists and podcasters across multiple genres–such as Huntington Theatre, Navarasa Dance Troupe, Almirah Radio Hour, among others.

What Critic's Are Saying About Pygmalion

When Bedlam slices to the core of a classic text with wit and verve and a show-off’s delight, it’s doing what the company does best… lots of Bedlamite fun throughout.”

A hundred and five years after its première, George Bernard Shaw’s play remains a triumph, eliciting gasps and guffaws, thanks to this production by the experimental Bedlam company.”

Brilliant! … The drama is beautifully brought to life with great ingenuity by Director and Performer Eric Tucker. It is great acting and directorial vision that make Bedlam’s zesty production of Pygmalion such a success.”

Sharma, in an exquisitely dexterous performance … raw and vibrant, exultant and unignorable.”

As always with Bedlam, this slimmed-down revival, in which six actors cover 10 speaking parts, is joltingly original.”

Bedlam’s very unique vision makes a trip to the beautiful Sheen Center imperative for anyone who appreciates an audacious yet respectful adaptation of a classic.”

The entire Bedlam cast is, as usual, superb. But two cast members are especially inspired hires — Vaishnavi Sharma as Eliza Doolittle and Rajesh Bose as her father Alfred P. Doolittle. The inclusion of performers of Indian descent adds the issue of race (and colonialism and immigration) to the textual ones of class and gender.”

A look into various productions of Bedlam's Pygmalion