A Series of Post-show Talkbacks About Jane Austen, Persuasion, and More... 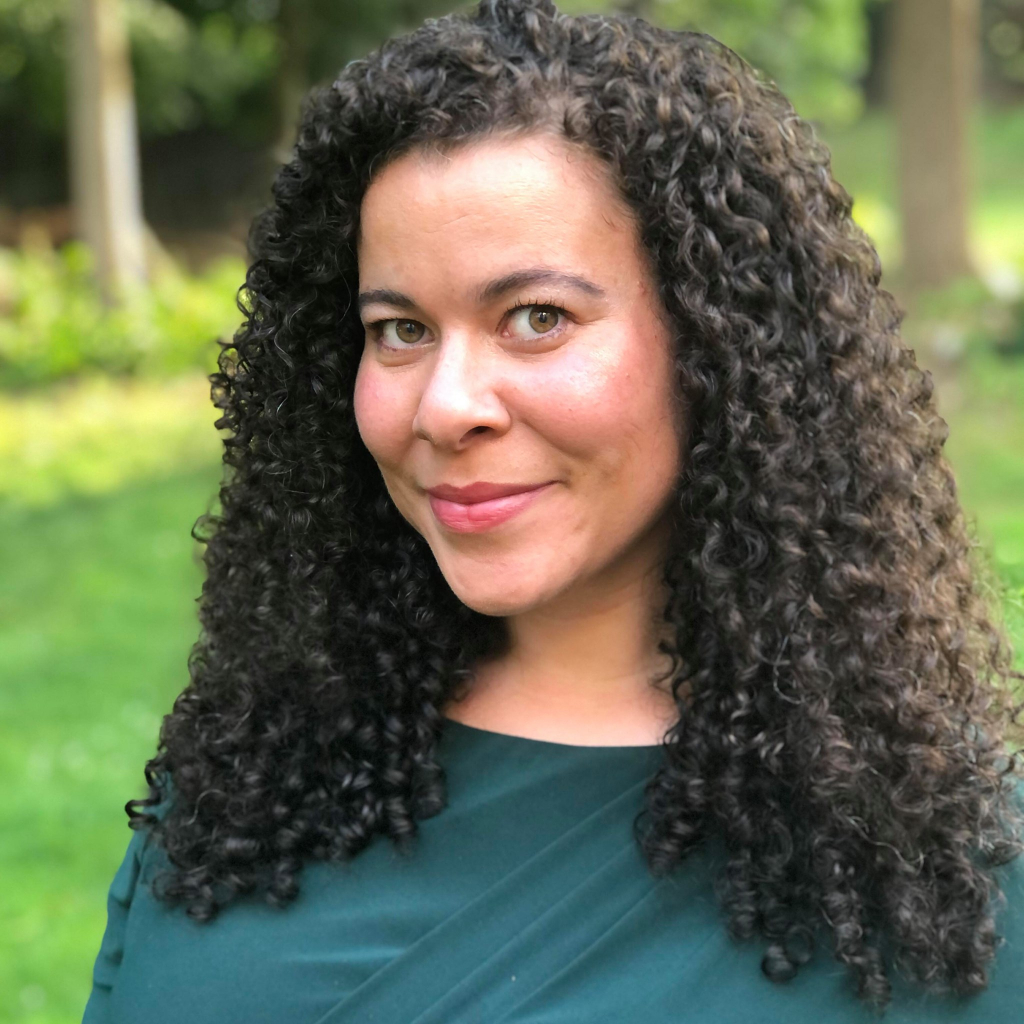 BUY TICKETS TO THIS PERFORMANCE
Register to Watch TALKBACK LIVE

Lena Ruth Yasutake is a teacher with two decades of experience in history and drama. She combines her love of history, fashion, and Austen in her costume design and rental company Cassandra’s Closet, named for Jane Austen’s beloved sister. Together with her business partner and sister-in-law Anna, she creates Regency attire from upcycled and repurposed fabric to wear and share. Lena has been interviewed about her love of Austen by The Washington Post, The Guardian, and The Daily Beast. She is a member of the JASNA Equity, Diversity, and Inclusion Committee and she’s dedicated to bringing the joys of Austen’s writings to new, younger, and even more diverse audiences. www.cassandras-closet.com 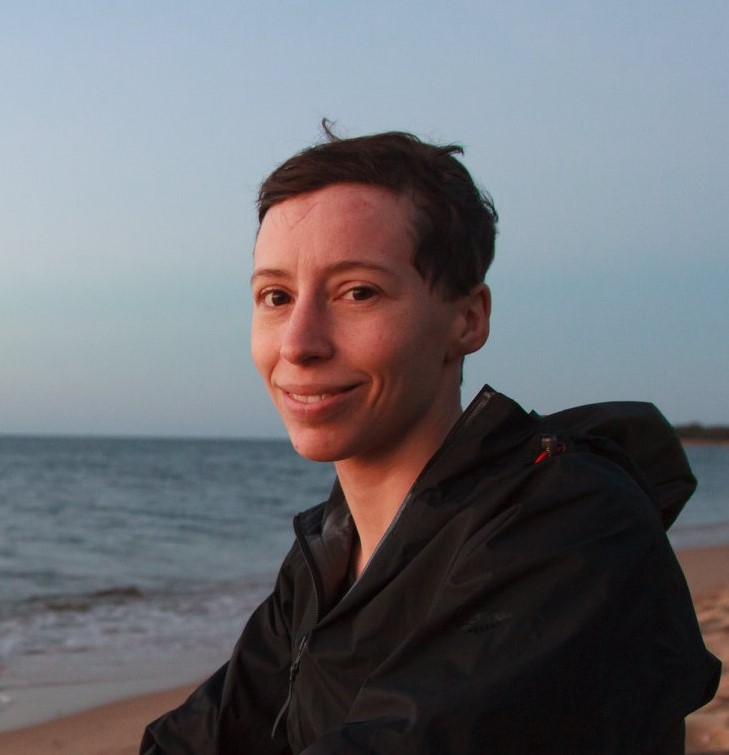 buy tickets to this performance
register to watch talkback live

Ben Bartgis is a conservator technician with a background in book conservation and exhibits work based in Annapolis, MD. Outside of their career in conservation, Bartgis lectures and teaches on the material culture of literacy in the long 18th century, including quill pen cutting and historic penmanship. Having made Jane Austen’s sister-in-law’s recipe for ink – which calls for two pints of beer! – Bartgis has a lot of appreciation for the physical work it took for Austen to write all her manuscripts and letters. 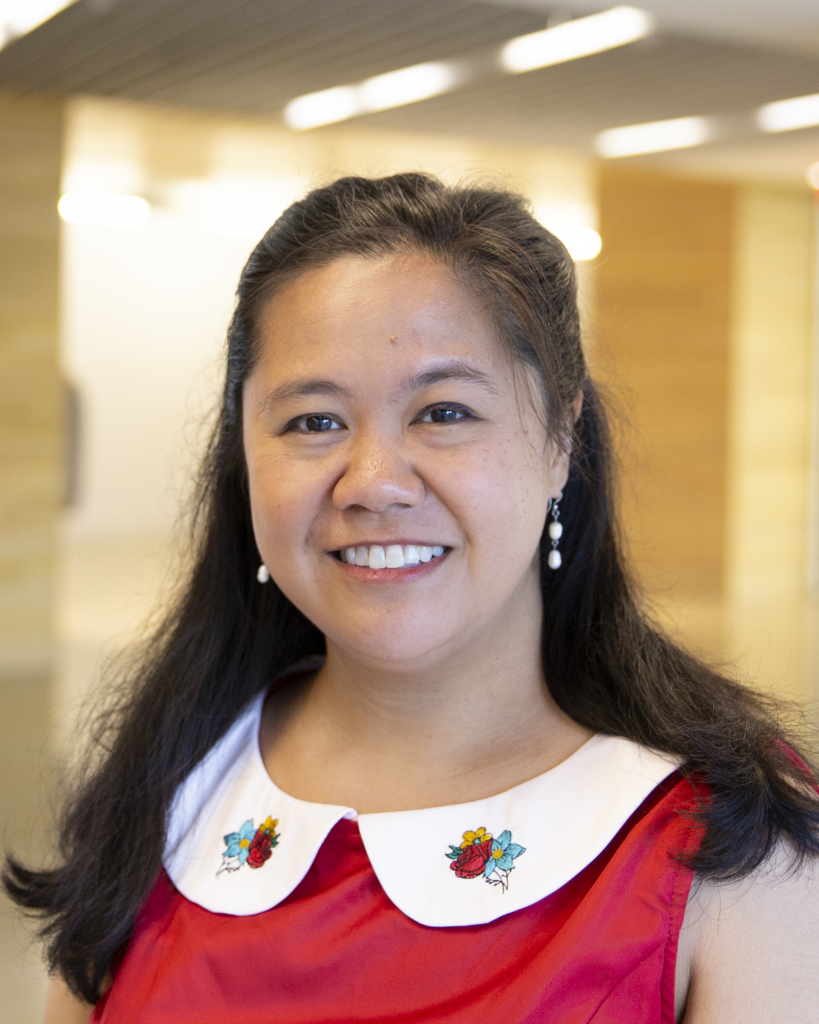 buy tickets to this performance
register to watch talkback live

Jennifer Abella is a journalist who has volunteered with the Jane Austen Summer Program in Chapel Hill/Carrboro, N.C., since 2014. Over the years, she served as the program’s blogger, social media manager and publicity chair before recently joining its board of directors. She is also on the board of the Washington, D.C., chapter of the Jane Austen Society of North America. After 25 years of waffling between “Pride & Prejudice” and “Persuasion,” she has finally decided that “Persuasion” is her favorite Austen novel. 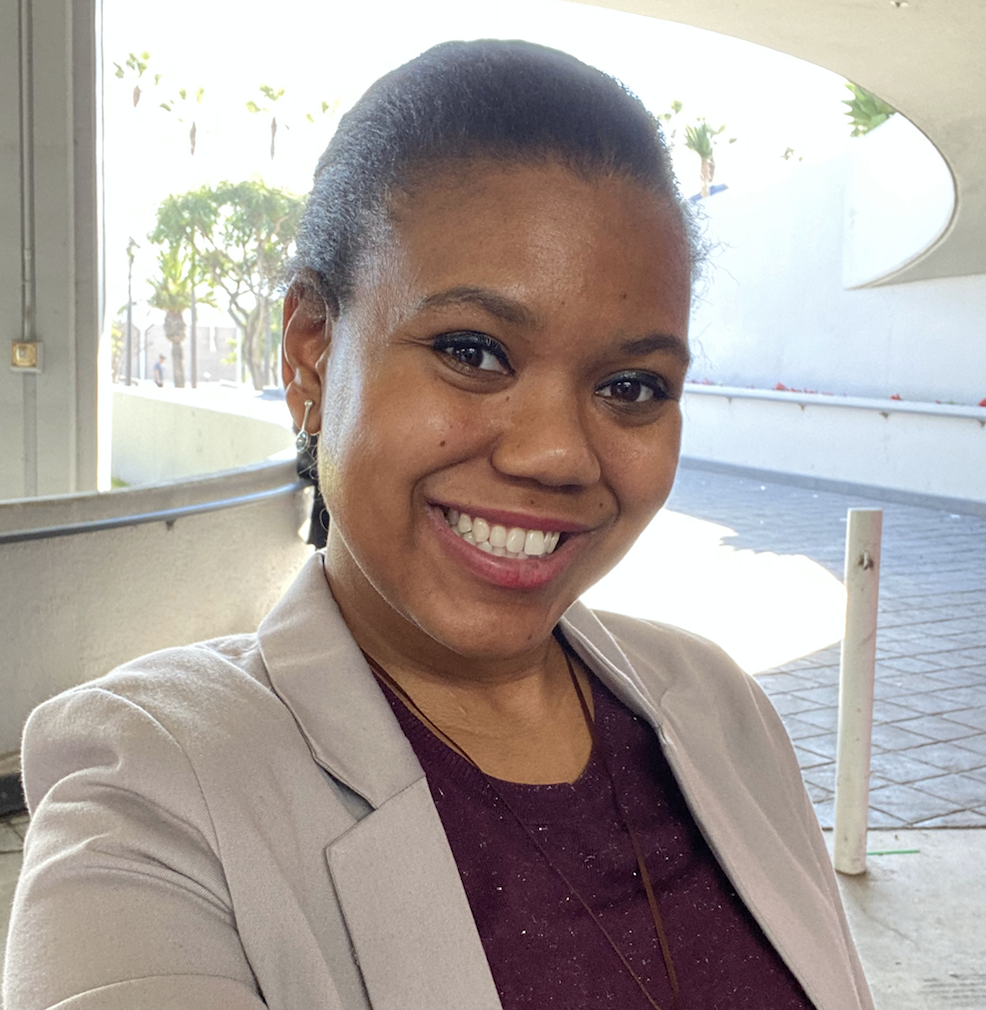 Amanda-Rae Prescott is a freelance journalist based in NYC. She has contributed reviews of Austen adaptations and other recent Regency period dramas to Den of Geek and GBH Drama Club. She is also an advocate for more diverse racial representation on stage and screen and in fandom. She can be found on Twitter @amandarprescott and amandaraeprescott.com 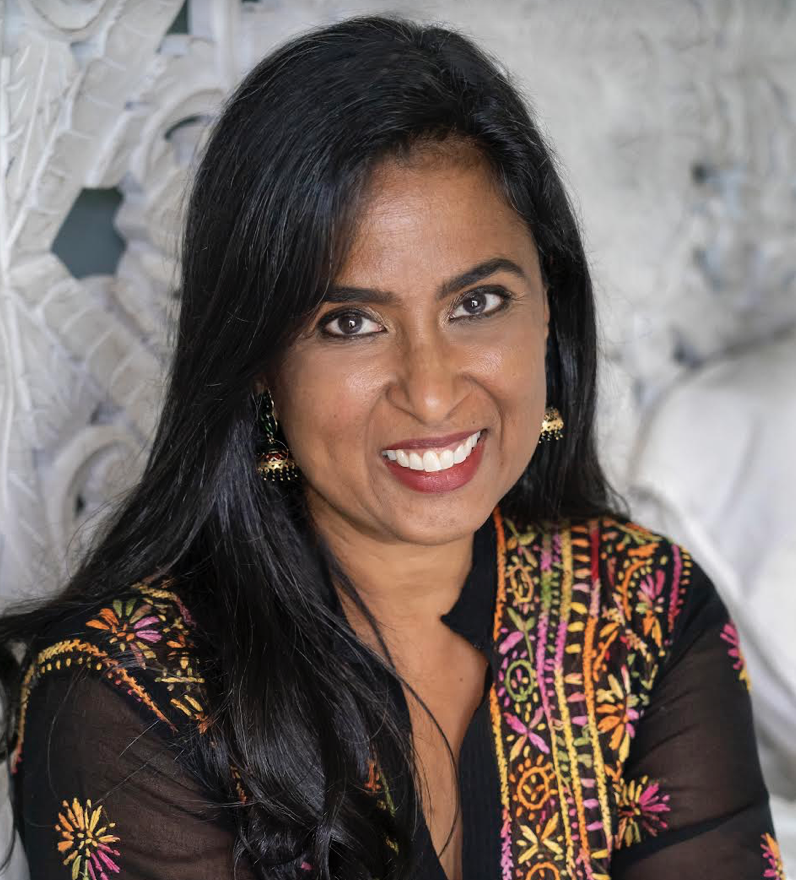 Sayantani DasGupta is the New York Times bestselling author of the critically acclaimed, Bengali folktale and string theory-inspired Kiranmala and the Kingdom Beyond books, as well as the standalone middle grade fantasy Force of Fire. Her forthcoming YA debut, Debating Darcy, is a multicultural, modern-day reimagining of Jane Austen’s Pride and Prejudice, and has been called “fiercely feminist” and a “delightful spin on Austen’s classic.” Sayantani is a pediatrician by training, but now teaches at Columbia University. She is a team member of We Need Diverse Books, and can be found online at sayantanidasgupta.com and on Twitter at @sayantani16. 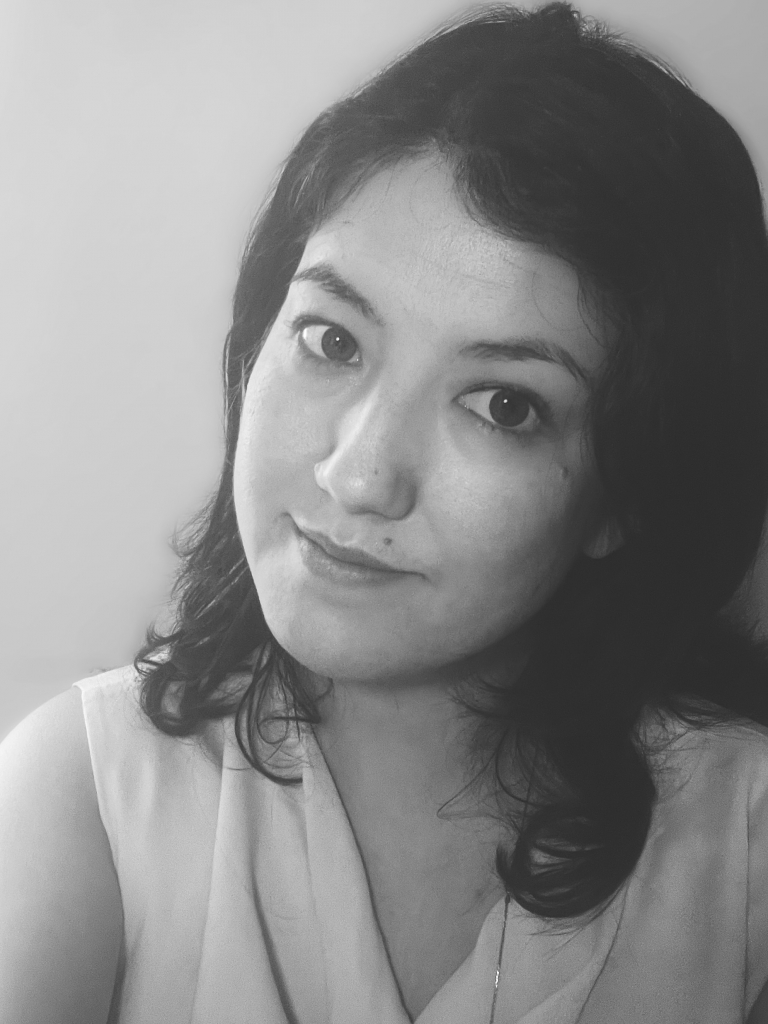 Emily MN Kugler, an assistant professor of English at an HBCU (Historically Black Colleges and Universities), introduces Howard University students to Jane Austen as a key author in the study of women writers and readers in the Atlantic World. In her classes, Austen is read alongside the works of abolitionist activists, Caribbean novelists, and present-day consumer culture. During the pandemic, she is frequently found online, playing video games and Dungeons & Dragons with Dr. Friedman. They are working on a series of articles and videos related to their Playing the 18th Century project, to share their research on Austen and other period-inspired games. She can be found on Twitter @emnk, emilymnkugler.com, and https://www.youtube.com/criticalprof.

Janet “Plain Jane” Saidi is the writer and host of The Austen Connection, a free newsletter and podcast featuring conversations about how Austen’s stories connect to us today and connect us to each other.  Janet is a producer, adjunct journalism professor, and host at an NPR-affiliate newsroom in Missouri. She’s also written and produced stories for NPR, PBS, the BBC and BBC World Service, the Los Angeles Times and has written many book reviews for the Christian Science Monitor. The Austen Connection podcast has featured Unmarriageable author Soniah Kamal, The Ripped Bodice bookstore co-owners Bea Koch and Leah Koch, scholar and author Gretchen Gerzina, professor and Jane Austen & Co. co-host Danielle Christmas, scholar and author Devoney Looser, and biographer Claire Tomalin. In 2014 and 2016, Janet co-produced two journalism-on-the-stage theater productions with playwright Michelle Tyrene Johnson: “Justice in the Embers” at Kansas City’s Living Room Theatre, which won a Midwest Innocence Project award; and “The Green Duck Lounge,” with MU Theatre. Janet began her public-media work at KPBS in San Diego, where she co-produced and co-hosted a live, nightly talk show called The Lounge, and served as an editor for Southern California’s Gay & Lesbian Times and Uptown Newsmagazine. At her NPR-affiliate in Missouri, Janet has executive-produced many projects that seek to build community through audio, oral histories, and conversation – and this is also the aim of The Austen Connection, where she hopes to find you and hear all your thoughts on Jane Austen!