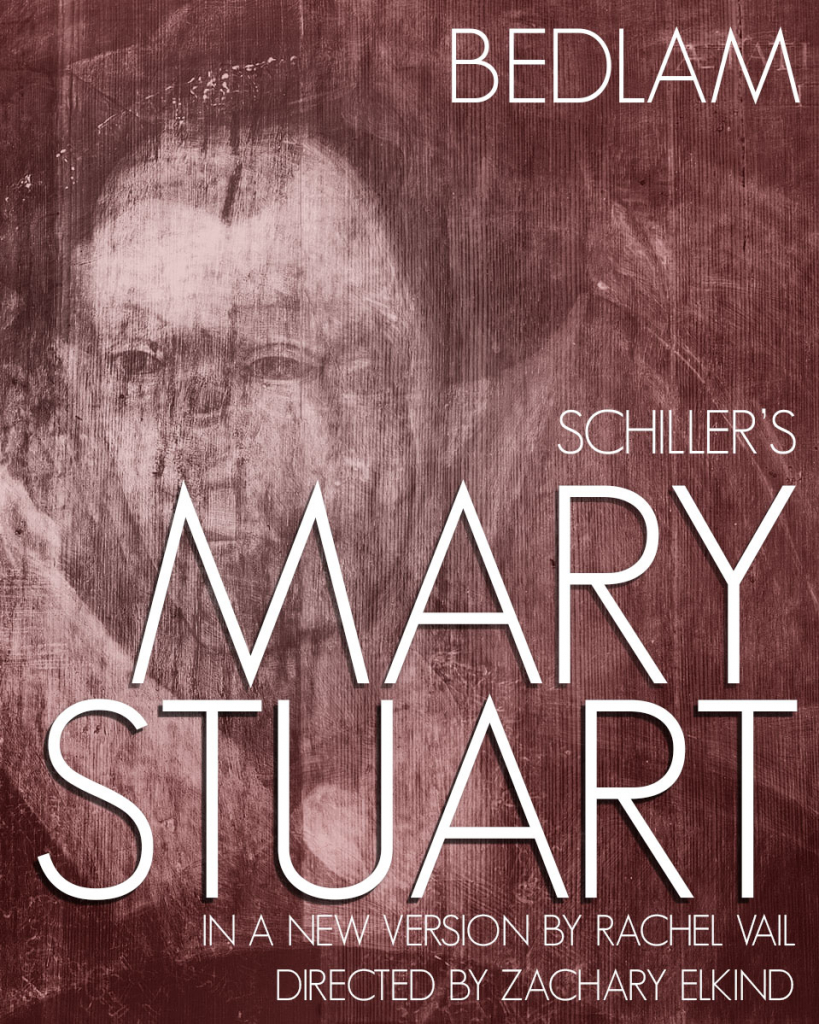 by Friedrich Schiller
adapted by Rachel Vail
from the translation by Joseph Mellish
directed by Zachary Elkind
Recorded live in an apartment in Brooklyn
MAY 7th @7:30pm: Ticketed Premiere & LIVE Q&A w/ Cast

RENT/BUY Video
SYNOPSIS:  Elizabeth I is on the throne of England after decades of civil war and misrule, but her claim is shaky — she’s the daughter of Henry VIII and Anne Boleyn, and so her legitimacy is in question. Mary Stuart, Queen of Scots, has fled to England after civil war in her own country — Mary had her husband killed, then married the murderer. On her arrival in England seeking asylum, Mary was imprisoned, and is accused of plotting to overthrow Elizabeth from inside the prison. When a conspiracy to murder Elizabeth is discovered, Mary is accused of trying to usurp the English throne, and sentenced to death. Schiller’s play takes us through the next two days, as Mary and Elizabeth test their strength against each other, try to hang on to their lives, and finally come face to face.

This play emerged from the question we’d all been asking ourselves for a while: how do you make theater when you’re trapped in your apartment? And one answer we came to was, of course, make your apartment a theater. What if, we thought, we could get a couple people over to my actual Brooklyn fourth-floor walkup apartment and do a play in there? And then record and stream it? It shouldn’t be a film; there’s plenty of movies that take place in apartments. What could make it theatrical would be bold, false claims (“this is the forest of Arden!” when of course it isn’t) and a text that could maybe even be served by being up close with the actors rather than in the back of the mezzanine. And that’s when we thought of Mary Stuart. The play is grappling with national questions while resolutely focused on the personal scale: is it possible to be a “good” ruler? can power be virtuous? or does being in charge inherently lead to abuses of power? and what is the cost of striving to be good in an inherently flawed political system? 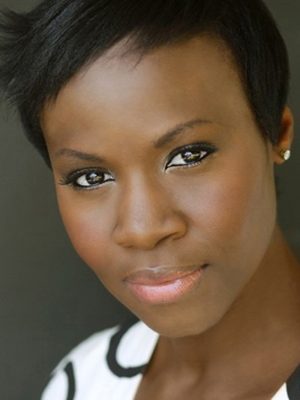 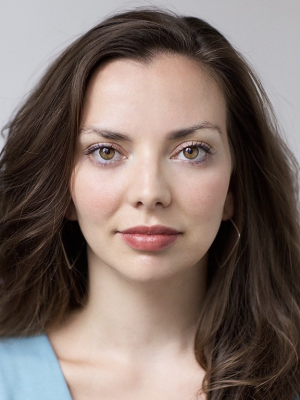 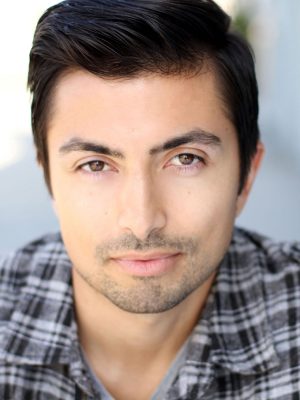 Shaun was in the original production of In the Heights on Broadway and closed the show in the role of Sonny. He played Frankie Valli in the 2nd National Tour of Jersey Boys, Juan in Altar Boyz Off-Broadway, and Usnavi and Sonny from In the Heights on the First National Tour as well as in the Broadway company. He recently had the honor of performing the role of Cheever in The Crucible with Bedlam Theatre Company at the Connelly Theater. His original Native American musical, Distant Thunder, will receive its first production in 2021 at Lyric Theatre of Oklahoma in Oklahoma City. He and his mother, Lynne Taylor-Corbett, along with Chris Wiseman based the show on Shaun’s deep connection with the Blackfeet community in Browning, MT. He is a proud company member of Native Voices at the Autry, which produced the show’s first workshop. Shaun was also a company member for three seasons at the Oregon Shakespeare Festival. His credits there include: As You Like It, Oliver; Between Two Knees (World Premiere, 1491s); Henry V, Nym/Cambridge/Bates; Love’s Labour’s Lost, Moth; Off the Rails/Measure for Measure, Momaday/Claudio; Beauty and the Beast (dir. Eric Tucker). LA Theater: Romeo and Juliet, Romeo (Theatricum Botanicum); Vieux Carre, Tye (Coeurage Theatre); Ubu Roi, Boggerlas; Arcadia, Septimus Hodge (A Noise Within). TV/Film: “Hi-5,” “Discovery Kids,” “Supremacy,” “Gamer’s Guide,” “All My Children.” As a writer, Shaun and Chris’s pop songs have appeared on tv in the US as well as around Europe. Shaun has also collaborated with Daniel Jones from Savage Garden on multiple songs. 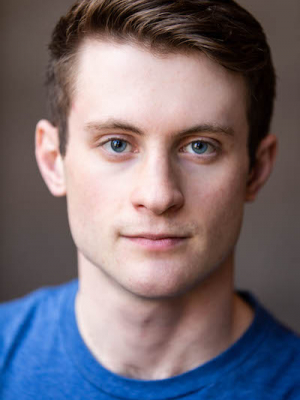 As an undergraduate student at Yale University, Simon Schaitkin sang tenor as a member of The Duke’s Men of Yale a cappella group and later became a member of the Yale Whiffenpoofs – the oldest a cappella group in the country. With the Whiffenpoofs, Simon performed around the world with the likes of Deke Sharon and Ciarán Cannon, winning awards from the government of Santiago, Chile and the US embassy in Milan. He has warbled on stages in Boston, San Francisco, Chicago, Miami, Sun Valley, Dublin, Tokyo, Jerusalem, and Sydney, among other cities. As part of his thesis, Simon played Bruce Bechdel in the first all-undergraduate production of Fun Home, and took part in a master class with Jeanine Tesori in preparation for the role. Since graduating in 2018, Simon has performed primarily in theater in and around New York City, but has occasionally performed in regional theater productions as well. Some of his favorite credits include Richard II – Bedlam Do More Benefit Reading, Mamma Mia – Cape Fear Regional Theatre, Spring Awakening – Irondale, Joan of Arc by Shakespeare (sort of) – Under St. Marks, Mamma Mia! – Spotlight Repertory, The Wrong Box – Theater for the New City, Breaking Ground – NYMF, and Bright and Brave – Dixon Place. In March of 2020, he became an Intermediate Actor Combatant in the Society of American Fight Directors, having earned Passes in six weapon disciplines over the course of 2019 and 2020. Special thanks to Erin, the Schaitkin Team, the Revolution, and 88 Pieces. Contact at Simon.Schaitkin2013@gmail.com.