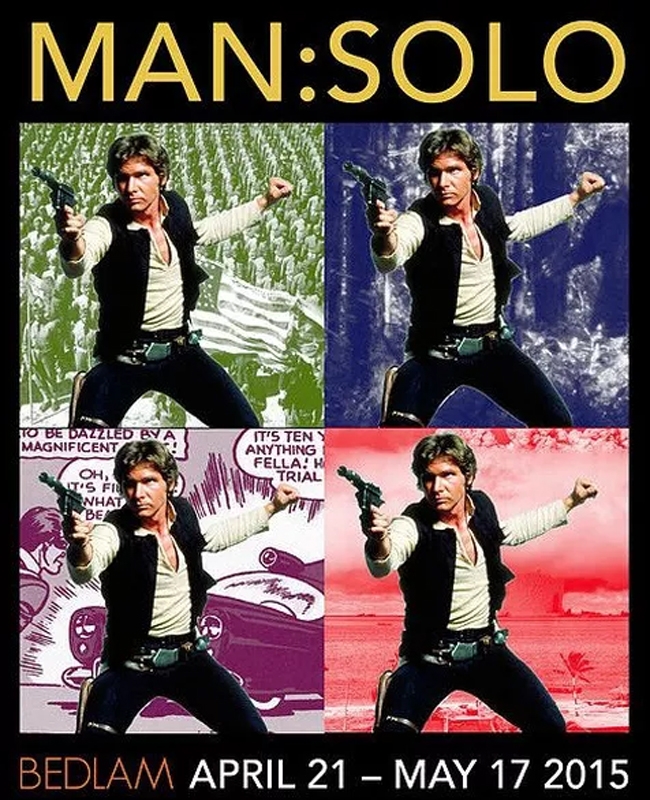 The military recruits citizens and trains them how to kill, but does not “un-train” them. Is there room for improvement in the way in which we integrate vets back into society? What does the “de-cruit” process look like? How do we come together to re-learn how to live? Does Shakespeare hold some clues? Both performance and talk back explore some answers.

Adapted for the stage by Alan Altschuler and Aubrey Snowden, these stories of love, loss and the bizarre are told through the many voices of the acclaimed writer, Ron Carlson. Three men wrestle with their pasts, their present, and how to confront their futures.

Mannequins, mushroom clouds, Hiroshima, the upper Midwest, probability, infinity, the Bikini, playing with nuclear fire, how an H-Bomb works, and what it’s like to check in at the Hilbert Hotel. Take a surreal tour of the Cold War and beyond in this memoir/speculation.

written and performed by Jason O’Connell
directed by Eric Tucker

A look into one man’s obsession with another man’s obsession with dressing up like a rodent and punching people. The Dork Knight takes a stroll down cinematic memory lane that begins with Tim Burton’s iconic 1989 blockbuster that ends – for the moment – with Christopher Nolan’s critically acclaimed trilogy. Featuring “cameos” from Nicholson, Keaton, Ledger and Bale, this piece demonstrates how one’s “inner geek” can guide and inspire in good times and in bad.